The Middle Eastern countries have recorded an influx of women in its workforce in the recent past. With changing times more women are joining the country’s workforce and thus contributing towards the economy. Read the following post to know more.

The Middle East has been long known across the globe for its oil and gas reserves. Nonetheless, during the last two decades, the expanse’s economy has grown varied and diverse, and the Gulf Countries have become perhaps the most attractive domicile particularly for employment options in the entire eastern world. Every year thousands of expatriates move to the GCC countries in order to seek a fortune.

Women Joining the Workforce of the GCC

Working in Saudi Arabia,
An inclination has been noticed in the recent past that the number of women expats working in the Arab world has increased considerably. The lawful position of a woman in the Arab world has changed significantly since the concluding half of the last century. Islamic laws, customary laws, and even imported European laws have been influential in modeling the laws of the country, especially about women.

However, notwithstanding all these restrictions, women, both citizens of the Arab world, as well as expatriates, are joining the country’s workforce. Formerly lacking from the workforce, they are becoming more perceptible in the professional field. Arenas like teaching, data entry, editorial as well as journalism are the ones where one can find female employees.

Hofuf – Women only City
For this reason, the Saudis have adopted a new measure and that is creating a city entirely for the habitation of working women. The city of Hofuf in the eastern province has been earmarked for the habitation of female citizens only. Further plans are being contemplated to extend these facilities to more and more female workers in future in the cities such as Riyadh which is the capital of the country and people come there for the purpose of seeking employment. Now lots of people are eagerly waiting for the adoption of this plan and how the outlook of the city changes in the coming days with the implementation of this plan and how it functions?

The region meant for female workforce only in the city of Hofuf has already provided accommodation for five thousand women workers majority of which are inhabitants of the Saudi land. Industries which provide employment to these female workforces are textile, pharmaceutical and food processing. Besides that, these women workers are being also offered managerial roles where they would be overlooking an entire business.

Whose Brainchild was it?
The idea of building an exclusive city for the women was conceived by Al Fotisadidah to reduce women unemployment in the country. According to a recent survey, about sixty percent of the total graduates in Saudi Arabia are womenfolk and eighty percent of these educated female candidates are unemployed. Out of the total workforce of the country, about fifteen percent are women. With the Arab society embracing the western culture, the numbers of educated women are also increasing in the country which on the other hand creating more numbers of job seekers. Owing to this reason the idea of the exclusive city for the women came into the limelight while at the same time keeping allegiance to the Islamic culture and enshrined guidelines in the Koran.

Step In the Right Direction
Though some other measures were undertaken earlier in scattered ways to improve the lifestyle of womenfolk, this type of approach has been taken for the first time and it is considered as a proper step towards the right direction of increasing the numbers of women in Saudi Arabia’s workforce. The numbers of women-only universities in the world are highest in Saudi Arabia and for this reason, the issue of working women got more importance and attention in a great way in Saudi Arabia. Owing to the participation of women workforce into the mainstream of the country, more development in the economic front is likely to be seen in the coming days.

The government of Saudi Arabia is adopting great measures to offer more scopes to women for getting employment. However, a number of educational, legal, social and occupational issues continue to obstruct in the matter of women’s participation in the labor market, thereby preventing the country from utilizing its complete economic potential. Though, the problem of women’s participation in the labor market could not be sorted out overnight in Saudi Arabia, however, the step which has been undertaken promises a lot for the womenfolk in the days ahead.

Though there still exist a certain percentage of restrictions, like the purdah system, nonetheless, the development of a women-only city is definitely a step ahead not only women’s inclusion in the workforce but also ensuring women’s liberation. 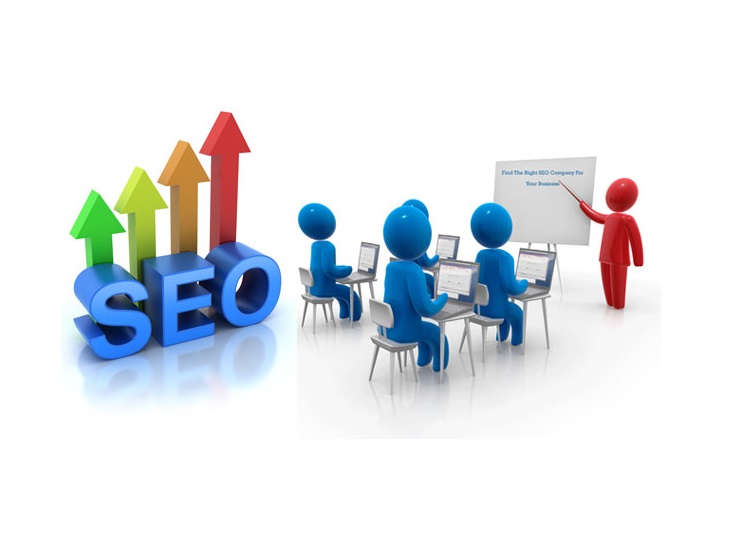 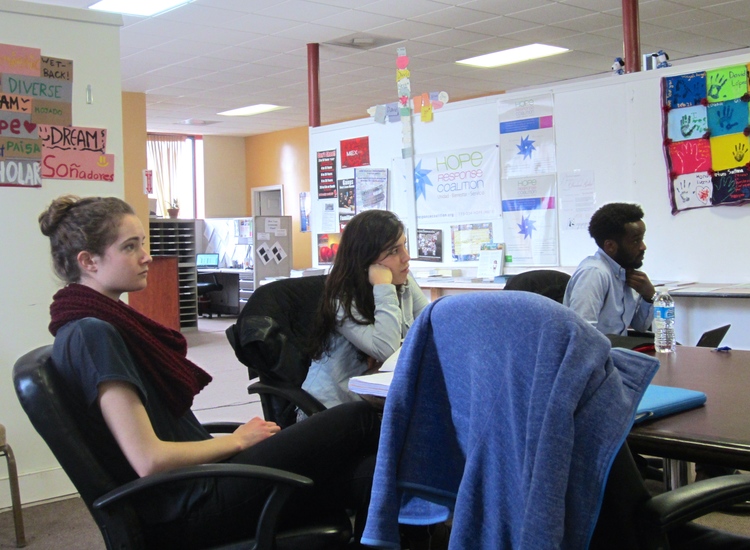 4 Careers For Individuals Who Love Making People Feel Their Best 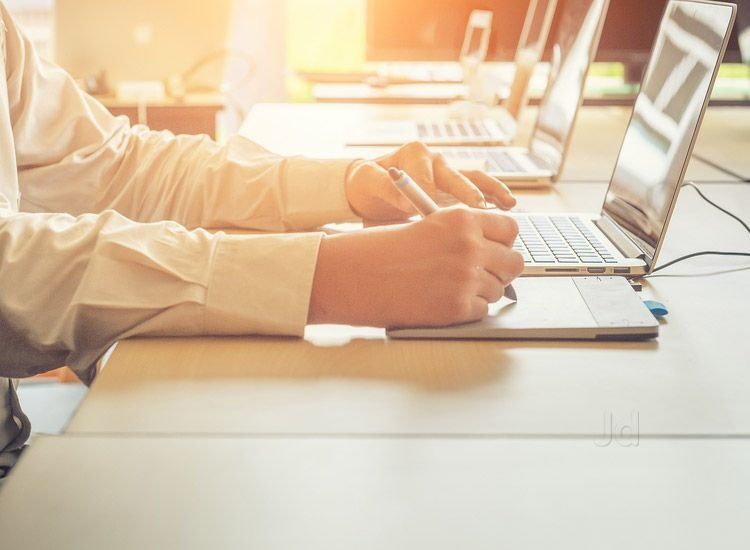 How To Create A Resume That Gets The Attention