Why Canada’s The Place To Be This Winter

From Vancouver to Montreal, British Columbia to the Bay of Fundy, there are infinite reasons why Canada has got it going on in the winter and if you’re looking for snow-covered wilderness areas as well as plenty of outdoor activities to suit all the family then welcome to paradise.

This is the season where you get to experience this gorgeous country at the absolute height of its powers with cultural traditions, modern methods and a whole host of exciting sports all competing to take you out of your comfort zone and into the chilly depths of winter.

If you’ve never ventured north of the border before or you’re searching for a spot of new year’s inspiration then read on and enjoy because Canada and the winter go hand in hand as readily as Father Christmas and Rudolph.

Snow-shoe Shuffles
Native North Americans have been snowshoeing for centuries and although these days materials are mainly made from synthetics there are still plenty of traditional shoes around to help you put your bindings through their paces. The winter months provide untold tracks for snow-shoe shufflers with national parks, such as Banff, Waterton and Jasper, all featuring more than their fair share of well-worn tracks and backcountry trails to take you deeper into the pristine snow-covered wilds of Canada.

Reindeer
Without a doubt, one of the quintessential images of Christmas is to observe a reindeer juxtaposed against a deep white snow background and although the majority of the world’s reindeer reside across the pond in Norway, Russia, and Finland, the largest herd can still be found in the Canadian province of Quebec. With an ever-worrying decline in numbers, preservation of the caribou is incredibly important and if you’re looking to get involved then you’ll find numerous schemes and projects to help bring you closer to one of Canada’s most iconic winter creatures.

Snowboarding
Forget about visiting the national parks of Canada over the summer months as the winter months is where these bad boys really come into their own. Whistler/Blackcomb, Lake Louise, Marmot Basin, and Big White are just a few of the most awesome resorts that are famed the world over for their snowboarding potential and if you’re a fan of free-riding, terrain parks, and wide open bowls then there’s no better reason to visit Canada in the winter.

Ice Skating
Pristine lakes, indoor/outdoor rinks, and covered canals all make for some exceptional locations to take to the ice in Canada and if you’ve never skated before then there’s no better time nor place to put that right. As far as keeping warm goes it doesn’t take long to get your blood pumping whilst putting some tracks in the ice and before you know it you’ll be speeding full circle or crouching down like a pro which all adds up to a whole heap of frozen fun for all the family.

Polar Bear Swims
Not for the faint-hearted by any stretch of the imagination however, the New Year’s Day polar bear plunge has become a mainstay of Canadian winters and doesn’t show any signs of stopping. Basically, if you’ve got the nerves and perhaps a still slightly inebriated brain from the previous evening’s festivities then don your swimming togs and head for the coast as from Vancouver to Prince Edward Island, polar bear swims on January 1st is what Canada in the snow is all about.

Snow Mobiles
A far more sedate but nonetheless thrilling activity that’s regularly enjoyed in Canada is riding on a snowmobile and if you’re hankering to zoom through snow-bedecked pine forests at high speeds then check out the TrekAmerica website and hold on tight. This is a fantastic means of discovering rarely glimpsed wilderness areas far from the bright lights of the city and if you can combine a snowmobile tour with a glimpse of the Northern Lights then you’ll be more than happy that you made the effort.

Ice Hockey Matches
This often brutal game is pretty much the national sport of Canada and catching a live match whilst visiting will bring you into very close proximity to both the players and the supporters who both will do their level best to explain the importance of their team and what hockey means to the people of Canada. The Maple Leafs, the Senators, the Flames and the Oilers are all ready and waiting to make your acquaintance and if you’re hankering for some fast-paced and no holds barred action north of the border then there’s nothing better than a game of hockey.

Cross-country Skiing
One of the best means of traveling through the beautiful wilds of Canada in the winter is on a pair of skis and if you prefer a more horizontal approach rather than the vertical equivalent then cross-country skiing is certainly worth your consideration. There are myriad tracks and trails that can be undertaken in Canada’s national parks and ski resorts so if you’re wishing to make the most of Canada’s mountain foothills and most pristine pine forests then clamp yourself in and off you go. 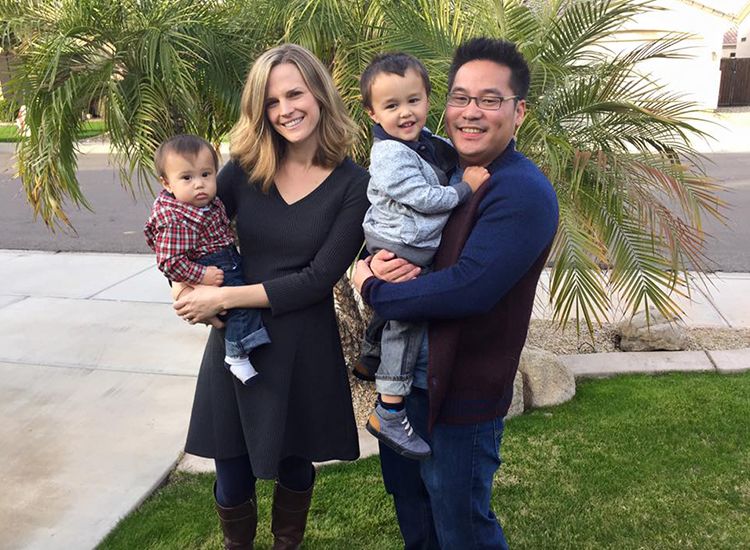 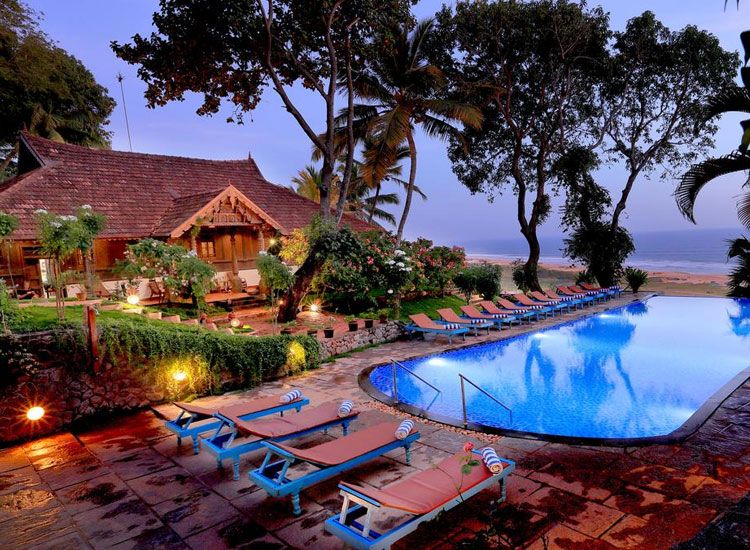 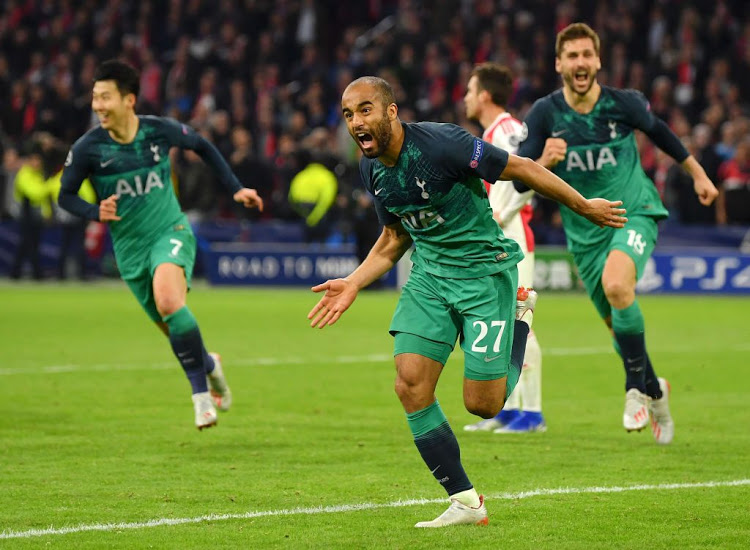 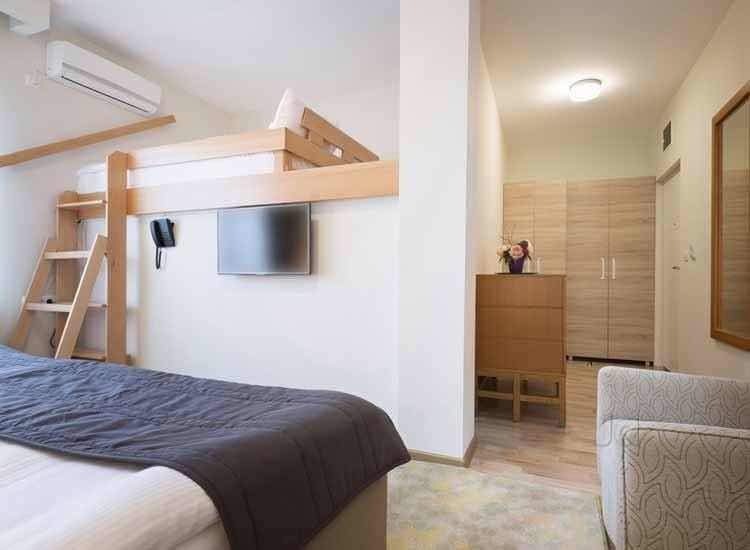 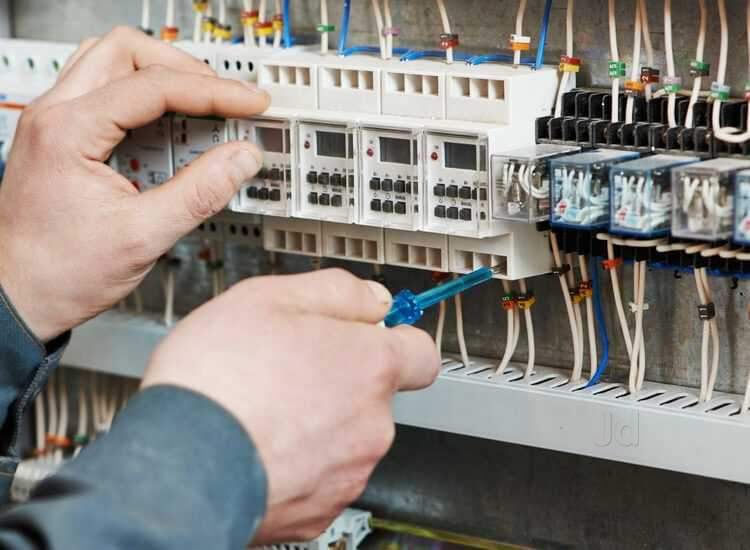 Guide To Hire An Electrician 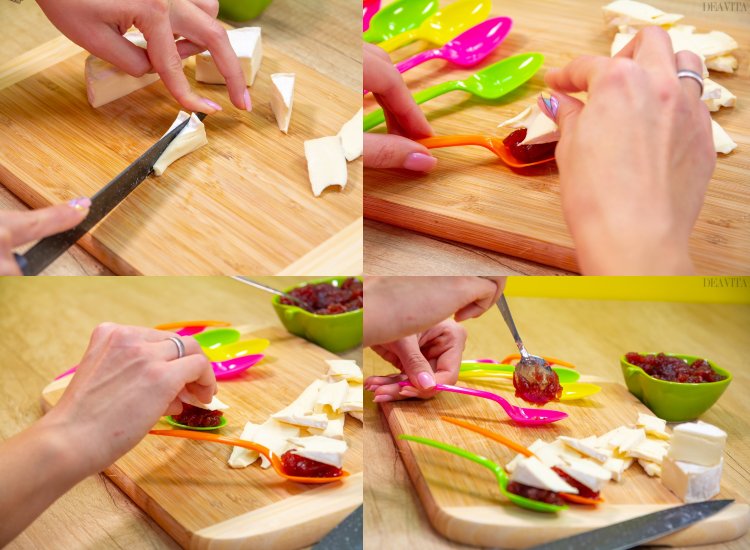