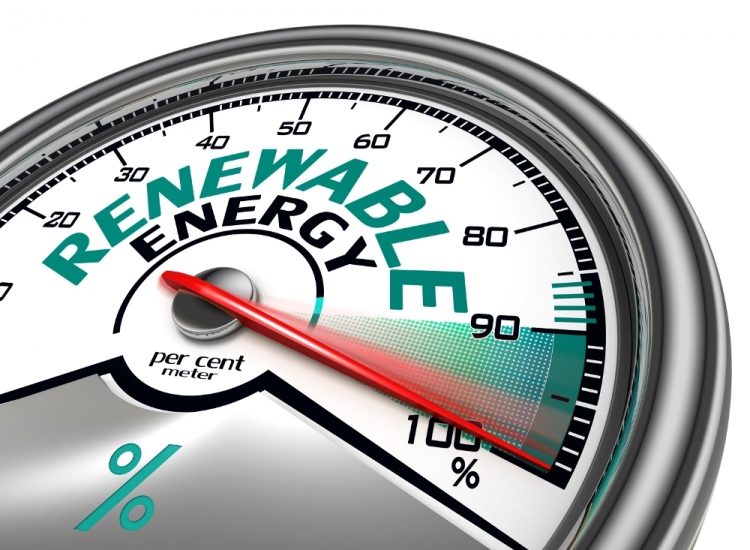 Clean Edge is an organization providing and analyzing background information about the progress of US states and Metro areas with development and implementation of clean energy policies. The index produces annually is a valued indicator of where the US is with renewable technologies.

Information about various indicators is compiled and weighted to arrive at an overall score for each state and Metro region. Some of the factors taken into account are clean energy generation and capacity; smart meter installation; vehicles using alternative fuels (and facilities for fueling them); and clean energy jobs.

New Report Finds U.S. Renewable Energy Efforts Picking Up Speed
It can be seen that these key indicators are diverse, and the task of weighting them appropriately is clearly a tricky one.

What is the Index for?
Part of the purpose of the Index is to encourage competition between the states to improve their ranking on the list. That’s useful because a state-level policy is extremely important when it comes to putting sustainable energy ideas into practice, and an incentive for better performance can only be a good thing. Federal incentives like the Federal Production Tax Credit play a useful role in encouraging green technology, but the wide disparities between states on the Index show that state-level policies also make a real difference.

Of course, individual choices make a difference too, and websites like www.electriccompanies.com can give guidance about making green choices on a personal level.

A Positive Message
Overall, the news from the Index is positive. Wind power, in particular, has seen massive expansion. It grew by 28% in 2012, and is the second biggest renewable technology across the US, after hydro-electric, although solar is catching up. Overall, renewable technologies (which term often includes biomass and hydro-electric as well as wind, solar and geothermal) account for 13% of total electricity capacity in the United States. There was strong growth in all areas of energy generation from renewable sources.

California comes out Top!
Returning to the ranking of states in the Index, California is the stand out leader scoring 91.7 points, as against a score of only 77.8 achieved by its nearest rival, Massachusetts. Not only did the state emerge as a clear winner, but five out of the top seven metro areas are also Californian: San Francisco, San Jose, Los Angeles, Sacramento, and San Diego. That is more evidence that State policies are a crucial factor in promoting green technology.

The United States has a lot to be pleased about on the renewable energy front. Some states, even conservative ones, compare favorably with nation-states in terms of their performance on renewable electricity generation.

For example, South Dakota and Iowa each generate 24% of their electricity from wind power.

If you compare their performance with that of nation states it appears that only Denmark with a 30% share of their electricity provided by wind power has a better record.

Christina Gordon works as an energy auditor. She frequently writes about the latest events in the energy world on home and family blogs. 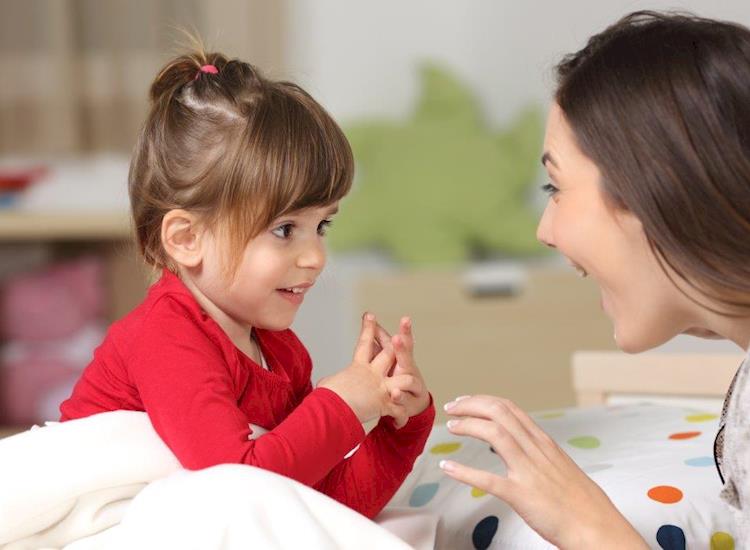 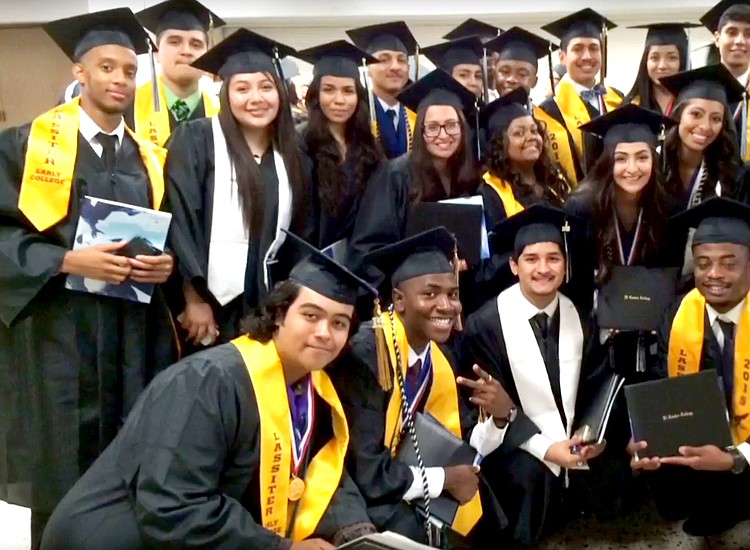 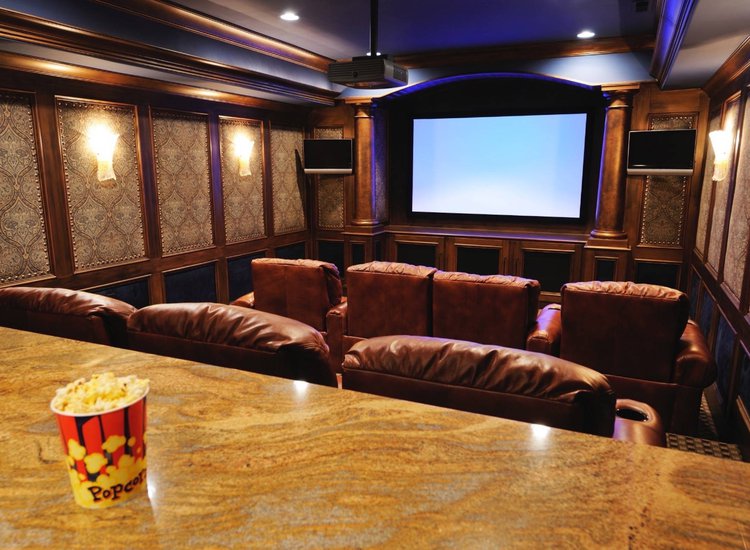 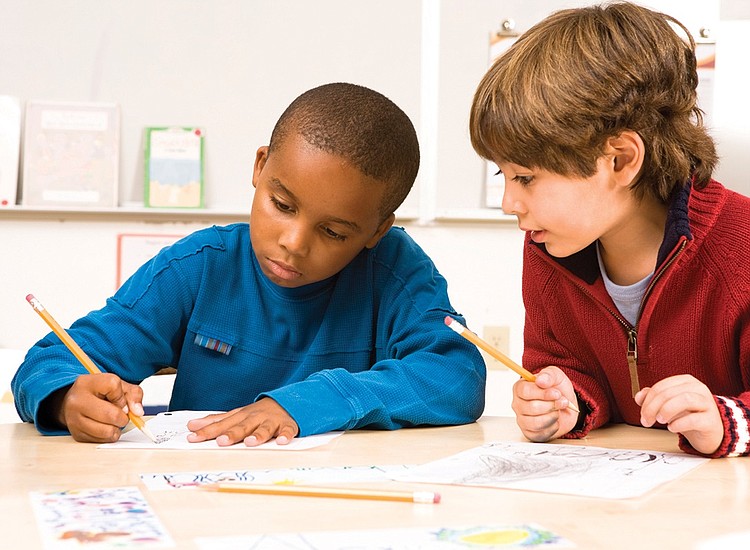 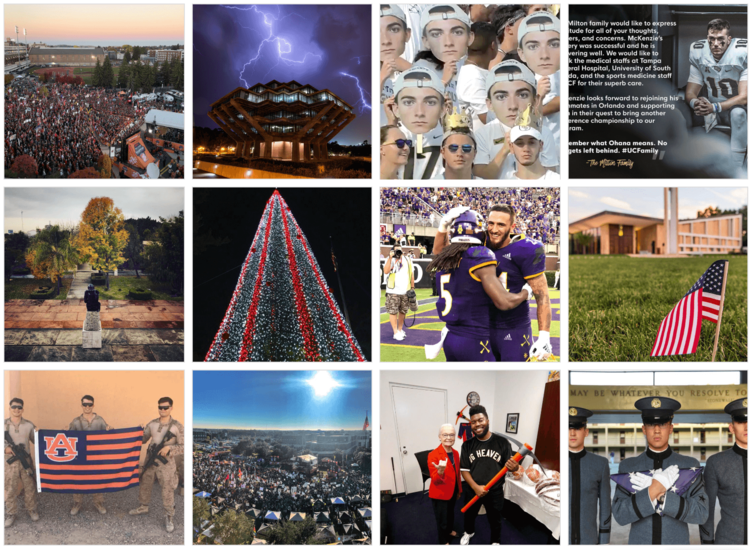